Top 5 Anime Couples Whose Chemistry Will Make You Fall...

People frequently seek trustworthiness in anime series by looking for well-known characters who provide obstacles. The dynamic attitude of anime couples makes viewers want to glance around and make peace.

Everybody looks forward to the ships or couples in whichever anime genre they are watching.

Our favorite characters’ growth and genuine passion are demonstrated when they exhibit their sensitive side with the one they love or struggle to be worthy of the abundant affection they get.

Love, or the absence thereof, gives each character in any narrative more dimension. It’s uplifting and fulfilling to witness two individuals overcome all difficulties united and for each other.

So, today Sassyshows is here with a list of the top 5 anime couples whose chemistry is beyond perfect – 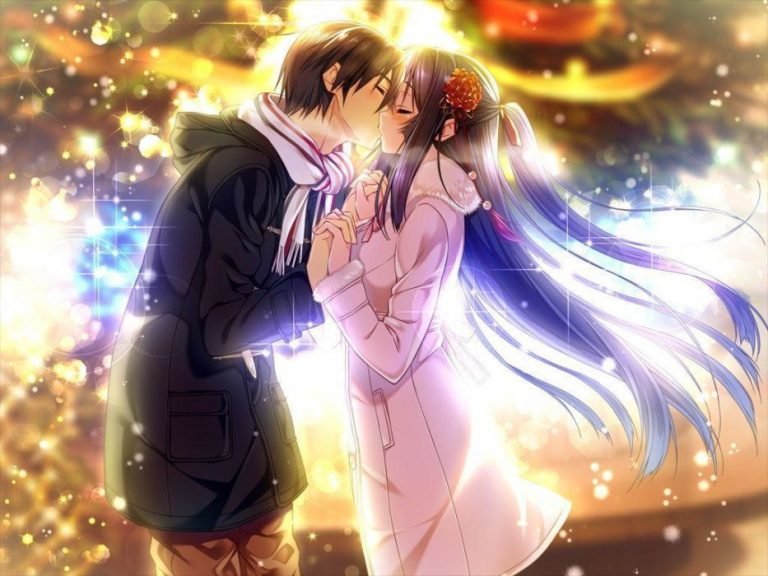 Read More – Top 5 Superhero Anime, Ranked – Here Are Our Picks For This Weekend

Hiro and Darling in the FranXX Zero Two

Zero Two and Hiro are two people that compensate for each other’s flaws. Their initial meeting in the anime suggested that they were made for each other.

Throughout the series, we find that Zero Two’s partners are all incompatible, and Hiro is no exception.

When they collaborate, it brings out the best in each other. Due to his love for Zero Two, Hiro regains his composure and tells her that they will always be united, that none of them can exist without the other. This makes them one of the perfect anime couples the fans love to see. 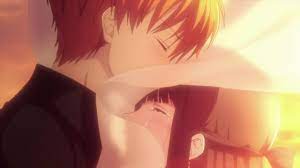 Tooru and Kyo share a wonderful friendship. Tohru had always been attracted by the Chinese Zodiac’s Cat spirit, which provided Kyo an advantage.

While Kyo is a tsundere who is often angered, Tohru calms him down with her words, which transform him for the better.

Kyou, on the other hand, is always pressuring Tooru to be open about her sentiments. Their relationship is such that they constantly attempt to assist one other whenever possible.

Tohru tells Kyo that she wants to understand him so that she may be as supportive of him as he is of her. The crazy love they get from the fans makes them one of the best anime couples. 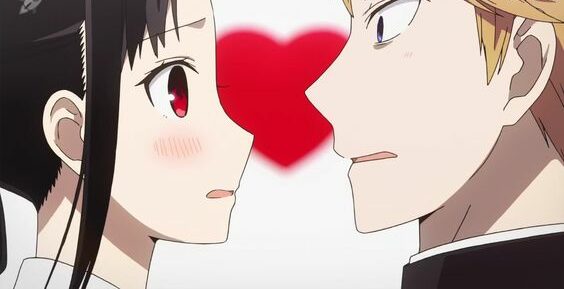 Kaguya-sama: Kaguya Shinomiya and Miyuki Shirogane are pitted against one another on the battlefield of love in Love is War. Kaguya and Miyuki are arrogant individuals who despite losing.

They believe that whoever falls in love first will be the loser. They discover the depth of their own sentiments as they play mind games to get the other to confess.

Miyuki is the first to fall in love with Kaguya, and in order to overcome the gap between their social statuses, he engages in mind games. On this list, Nasa and Tsukasa are the cutest pair. Before trying to get to know each other, they got married.

Both of them, however, accept responsibility and make an attempt to understand one other. Tsukasa arrives at Nasa late at night and does anything he can to welcome her into his modest house, but he does not take advantage of Nasa’s generosity. When it comes to the most loved anime couples, Tsukasa and Nasa’s name flourish at the top of the list. 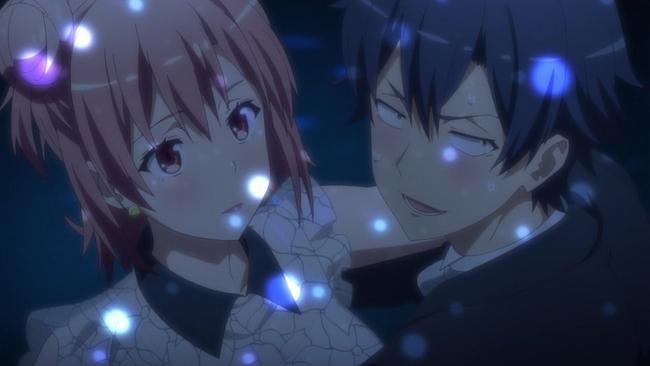 With its thought-provoking ideas, Oregairu altered the slice-of-life genre. The notion of “the genuine” is a concept tackled in the anime.

Instead, they embrace each other as they are, trusting each other enough to be their genuine selves in their presence.

So, these were our picks for the most adorable anime couples. Which one is your favorite? Tell us in the comment box.