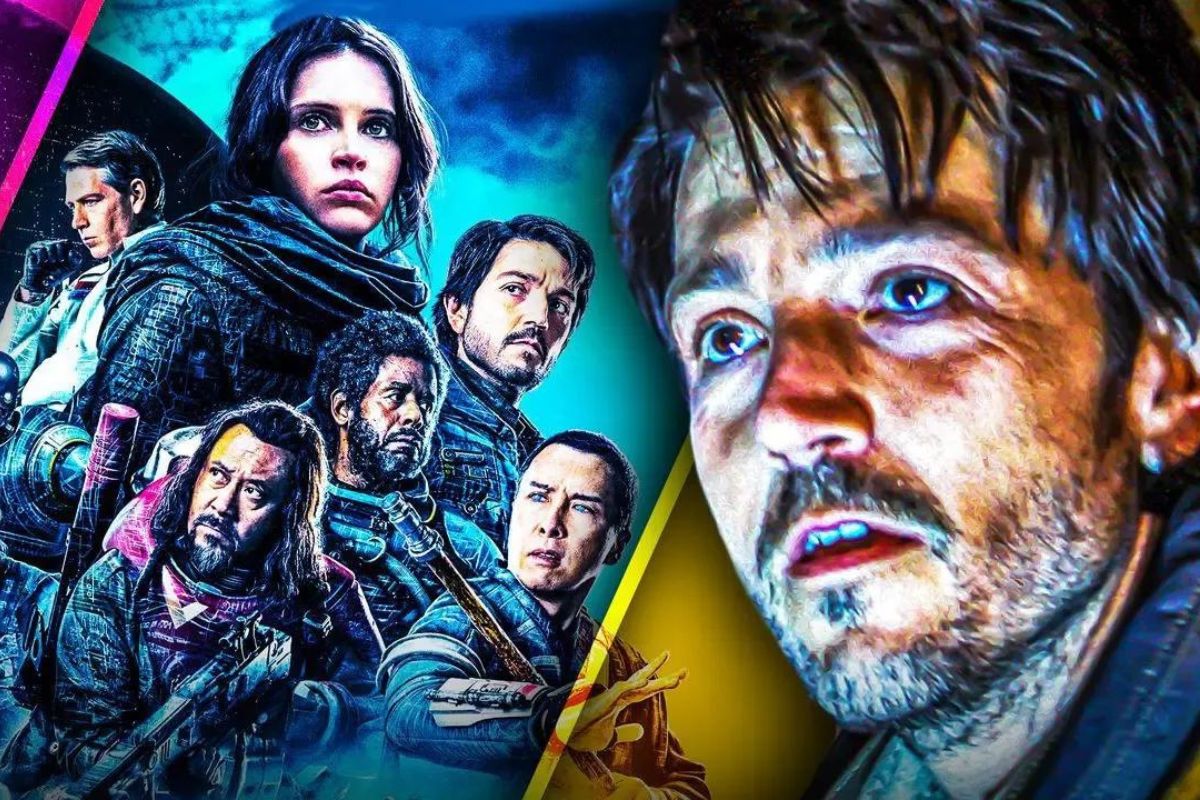 Andor started filming season 2 on November 20, 2022, two days before the season 1 finale debuted on Disney+, according to the first report from Collider. So, when is the new season dropping? Here is all we know.

Andor Season 2 Will Wrap Up Soon!!

August 2023 will be the final day of filming, and 2024 will be the start of post-production.

Gilroy doesn’t think Andor season 2 will be finished any sooner than season 1, even though the first season’s production and completion took three years despite pandemic delays.

The earliest we can anticipate an Andor season 2 release date would be 2024.

Looking Ahead At Andor Season 2

It’s logical to presume that Diego Luna, Duncan Pow, and Genevieve O’Reilly are on the cast list for Andor season 2, given their performances in Rogue One. Still, we won’t know for sure until filming for the much-anticipated season begins this week.

Although it’s unknown if Adria Arjona, Kyle Soller, Denise Gough, Elizabeth Dulau, Faye Marsay, and Varada Sethu will survive the finale, Stellan Skarsgrd will probably return since he was the first to announce that the series would return for a second season.

Blocks of episodes will be directed by Ariel Kleiman, Janus Metz, and Alonso Ruizpalacios in Andor Season 2, with Dan Gilroy, Beau Willimon, and newcomer Tom Bissell returning to write alongside them.

Many people are curious how Season 2’s timeline would unfold since Andor Season 1 takes place in 5BBY. Gilroy revealed the different timeframe for Andor season 2 before Andor season 1 aired.

Over a year, from 5BBY to 4BBY, the first season takes place. Cassian Andor will advance a year toward Rogue One in each of the four three-episode arcs that will make up Andor season 2.

What Will Be Andor Season 2 Story?

There are fewer specifics available regarding the plot of Andor season 2. Despite this, a few unresolved plot issues from the Andor season 1 conclusion, a broader understanding of the Star Wars world, and the few remarks Gilroy has made about season 2 can provide hints about the plot of season 2.

In light of what Gilroy has said, it is anticipated that Andor season 2 will center on the title character discovering leadership skills and the challenges of forming the Rebellion. These remarks from Gilroy make a lot of sense, especially because Cassian finally joined Luthen in the Rebellion in the final scene of Andor season 1.

The next time we see Cassian, he won’t be a reluctant revolutionary; instead, he will be fully committed to going to war. But it still needs to be determined how that would appear in detail. Gilroy is vague about specifics, stating only that:

In Andor season 2, anticipate a “quite different” storyline.

Gilroy told Rolling Stone that “the first year is essentially about him becoming” and that “the last line of this tranche of 12 episodes will sum up where we’ve been trying to get to.”

“And after a year, we return. It will change drastically. Being a revolutionary is different from the focus of the following four years of the narrative. They discuss developing leadership skills and the challenges of allying.