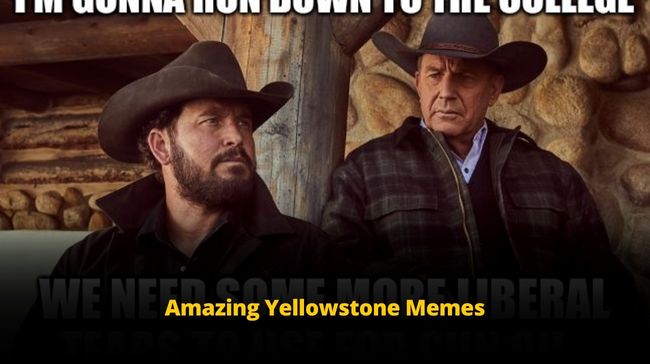 How have you been? We hope you’re doing amazing because we are doing great, too! Are you enjoying the weather? Are you bored of your mundane chores? Don’t know what to do? Had a busy day? There’s a lot of work left, and still, you can’t figure out how it will be completed. Relax, keep everything aside, because here we have Yellowstone memes that grab all the attention but let’s understand why.

What’s Yellowstone Series all about? 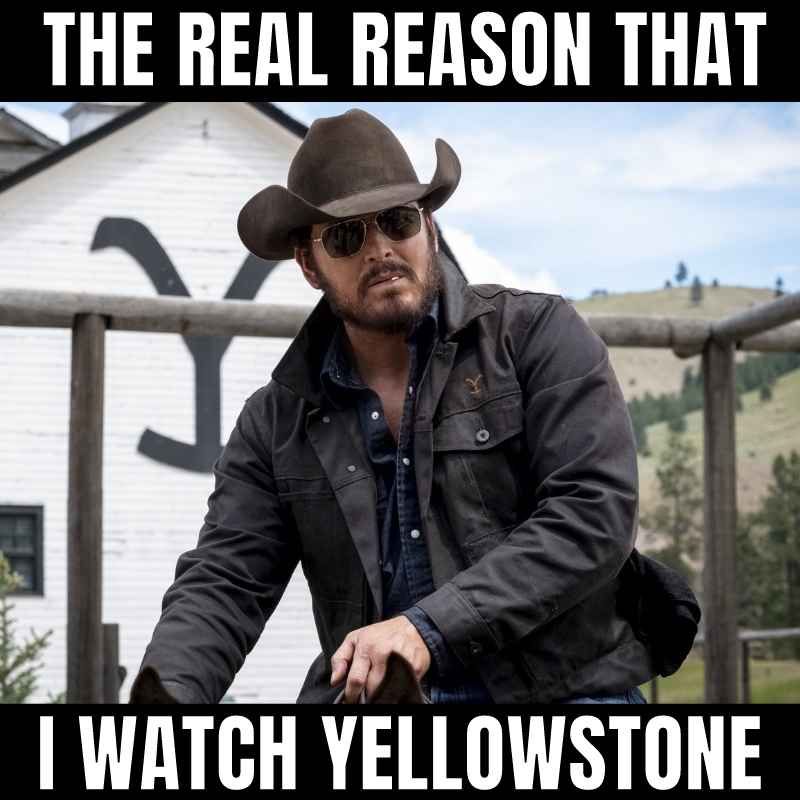 Oscar and Emmy winner Kevin Costner is the marquee attraction of the ensemble cast in this drama series, starring as the patriarch of a mighty, oh-so-complicated family of ranchers. A dusty generation homesteader and the inspiring devoted father, the Dutton. He controls one of the largest contiguous ranches in the US. He operates in a corrupt world where politicians are compromised, and a lot more is happening altogether.

Amidst shifting alliances, mysteries and murders, open wounds, and much more, Dutton’s property is in constant conflict with those it borders —an expanding town, an Indian reservation, and America’s first national park, too!

BTW, these Yellowstone memes are just getting the talk of the town

Who doesn’t love Yellowstone? At least, we do. This is such an incredible series with a gripping story, and it’ll keep you glued to the TV as no one knows what the next twist or turn is; it’s going to take place!

You’ll be amazed that these Yellowstone memes almost sum up the entire series story!

How epic it can be “Yellowthrones”

With Yellowstone having so much family drama and conflicts, this series is compared to “Game of Thrones.” Ah, we know GOT us something different. But in Yellowstone, the entire family is fighting for the land. In this meme, John Dutton is sitting on the iron throne, and all we can do is imagine how amazing this meme is—Isn’t it so humorous? 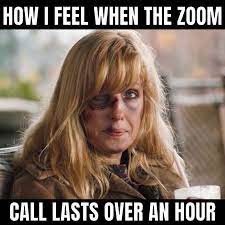 Battling it out between succession and billions

Yellowstone is often being compared to other Autumn shows as well. In the same way, succession is known for acts of betrayal in Yellowstone. Ah, both series are magnificent in their places.

For a certain generation

Let’s agree that it’s all magic when Kevin Costner and Taylor Sheridan come together. With the incredible cinematography to acting everything, the Yellowstone series stands out. With the drama, violence, and passionate storytelling, this series is a treat to the eyes of all the fans in a multigenerational way! 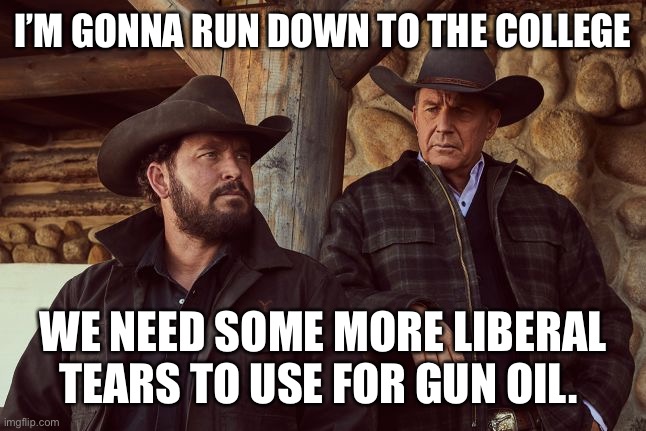 And this one’s our favorite “The real reason why fans watch Yellowstone.”

Acumen fans watch Yellowstone for Rip Wheeler. But later, how he creates chaos between Dutton’s real children makes it a big deal. And, of course, as he doesn’t have Dutton’s name, he’s somewhere free to behave recklessly.

Ah, isn’t he the most vulnerable and unpredictable character? Ah, we love this Yellowstone meme!

Stay tuned; we’ll be back soon. Don’t forget to comment below, which are your favorite Yellowstone memes!