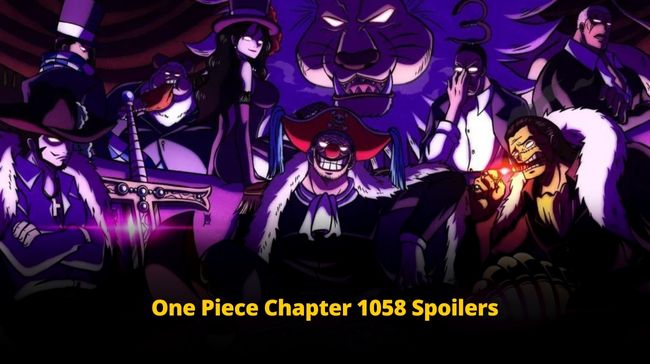 So our favorite Straw Hat Pirates are up for another adventure in Chapter 1058!!

The Wano arc has finally concluded after four long years!! Resulting in the absence of Yamato, while Luffy and other Straw Hat Pirates move ahead to the port in Hakumai. The fans are excited to know what is next on the cards for Luffy and his crew… Do you want to know what holds ahead for the pirates??

The cycle begins with One Piece Chapter 1058 spoilers.

It is just the beginning of another week, and the internet is active with the spoiler cycle for One Piece Chapter 1058! Though not many hints are released, the ones that have been released give some major revelations!

Recap of One Piece Chapter 1057

As the teacher at the Flower Capital has initiated the story’s narration to an audience, we have Yamato revealing to Kin’emon and Momonosuke his intentions of not joining the Straw Hats until he travels throughout Wano and learns more about the world. So for the moment, he opted out from joining the crew further!

All the three come to see off Luffy and other Straw Hats pirates, where Momonosuke receives a flag from Luffy with a promise that he will return anytime if Wano is in danger again. Also, Luffy shares his intentions to accept the three of them back as the Straw Hats pirates once they decide to return!

So Luffy moves ahead to the waterfall instead of the port while returning from Wano, which is against the wishes of the crew members. Thus the teacher finishes his story with the ending statement of Orochi’s final moments, the Kozuki Clan’s return, and how they regained their glory.

Some One Piece Chapter 1058 spoilers

Until now, the hints suggest an intriguing start to the new adventure that will follow post the Wano arc. One major spoiler hints about a disappointing bounty change for some Straw Hats. This is yet not confirmed, but the rumors are up by some less reputable sources!

Another significant hint suggests a new crewmate on the Thousand Sunny!

Warning: One Piece Chapter 1058 spoilers Ahead

As per DrumzTV – a new yet believed to be a reliable leaker, shares that serious slander has to be endured by fans of a particular fandom!! Now, it seems that the character in the talks could be Yamato! The arrival of carrots could be related to this! 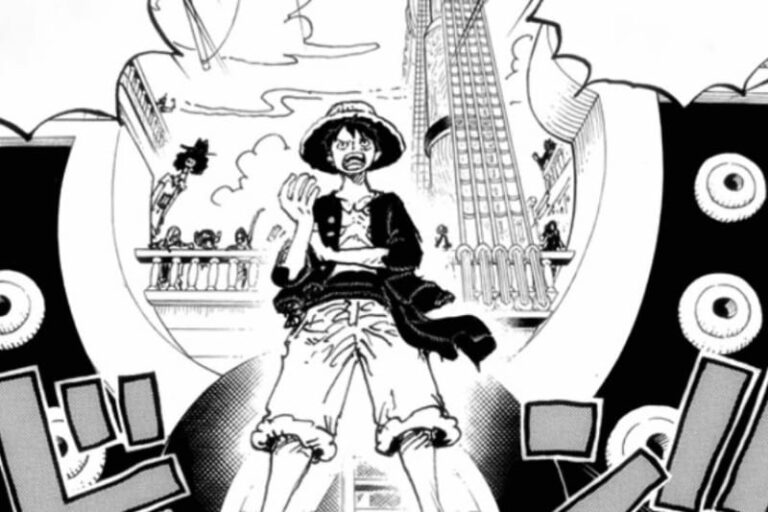 One Piece Chapter 1058 is set to release internationally on August 28, 2022 – Sunday. While in Japan, it will be released on August 29, 2022, at around 12 AM JST. The timings for the different locations are shared below: