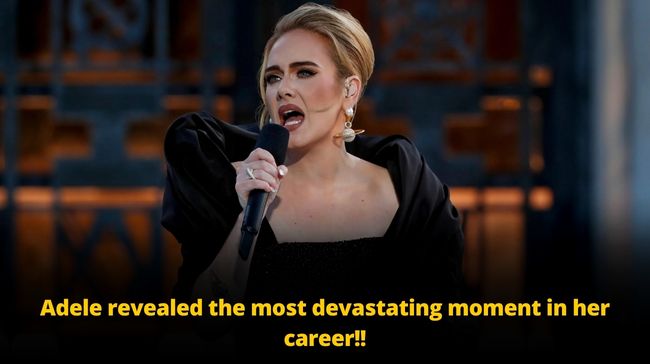 Enough of series and other trending news. This news about Adele is getting all the attention, and people are going gaga for the same.

Let’s put some spotlight on who Adele is 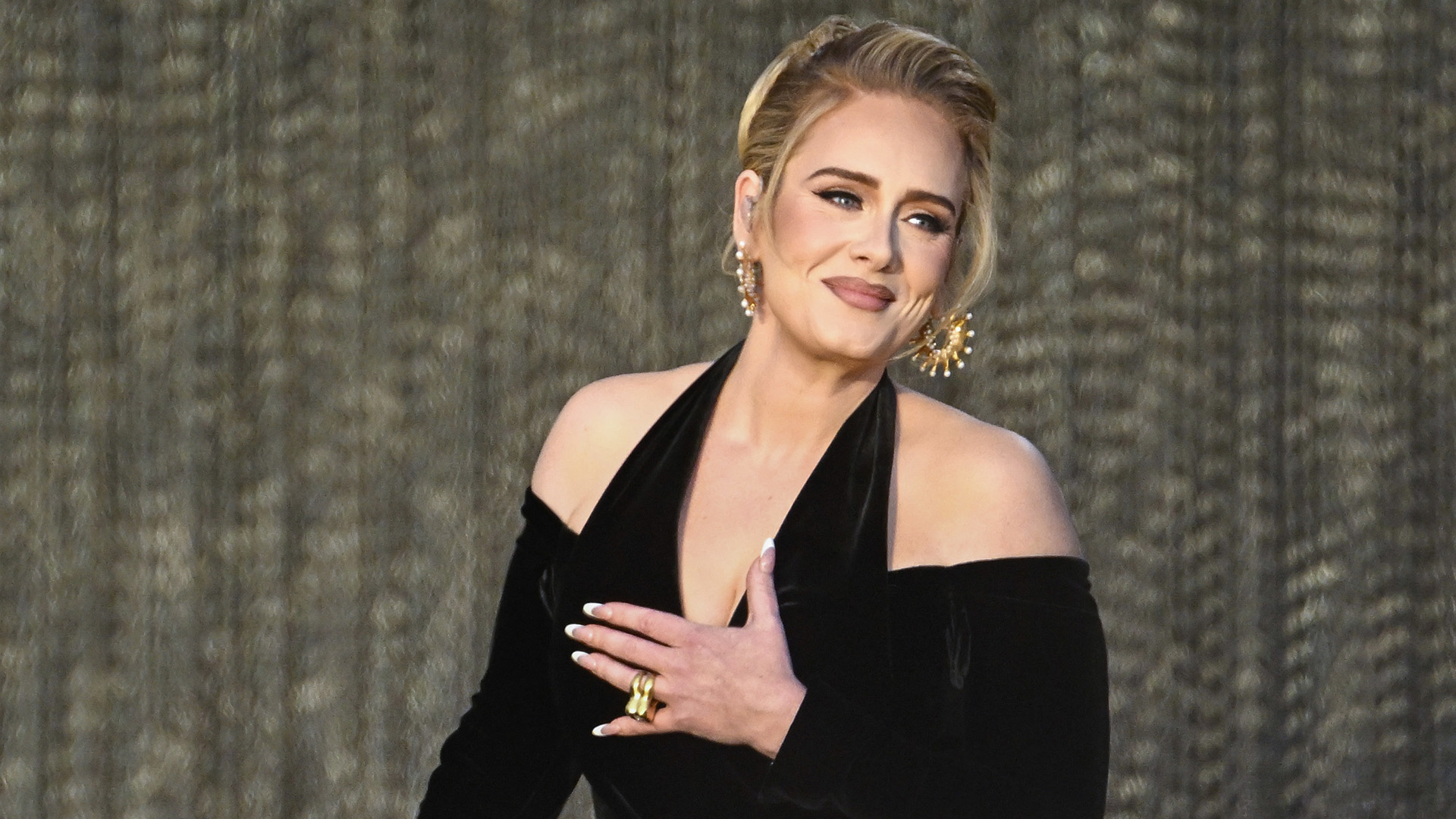 Adele is an English Singer and songwriter. After graduating in Arts from the BRIT school in 2006, Adele signed a record deal with XL recordings. Her debut album, 19, was released in 2008 and spawned the UK’s top five singles, “Chasing Pavements” and “Make You Feel My Love”.

This amazing soul is known for her soulful singing and oh-so-traditionally crafted songs. By the way, which song is your favorite?

Who is Adele married to?

Adele and her husband, Simon Konecki, have been together since 2011. Their relationship was remarkably under the radar, given Adele’s growing stardom, partly because she really only emerged from her life as a wife, and mother to their son, Angelo, to release record-shattering albums.

In fact, did you know Adele’s buffet hit was the song “Easy on Me”? This song has spent nine weeks at number one on the Billboard Hot 100, becoming one of her biggest hits. We think the song still hasn’t broken the chart yet. Angelo Adkins is her child. The most loved Adele has around fifteen Grammy Awards and has received various nominations.

She’s also the recipient of twelve Brit Awards, an Academy Awards, a Golden Globe award, eighteen Billboard Music Awards, five American music awards, and in fact, the Ivor Novello Awards for Songwriter of the year, too! Isn’t Adele a rock star? For us, a big yes!

This trending news about Adele revealing why she canceled her last-minute Las Vegas Residency is just so unexpected!! 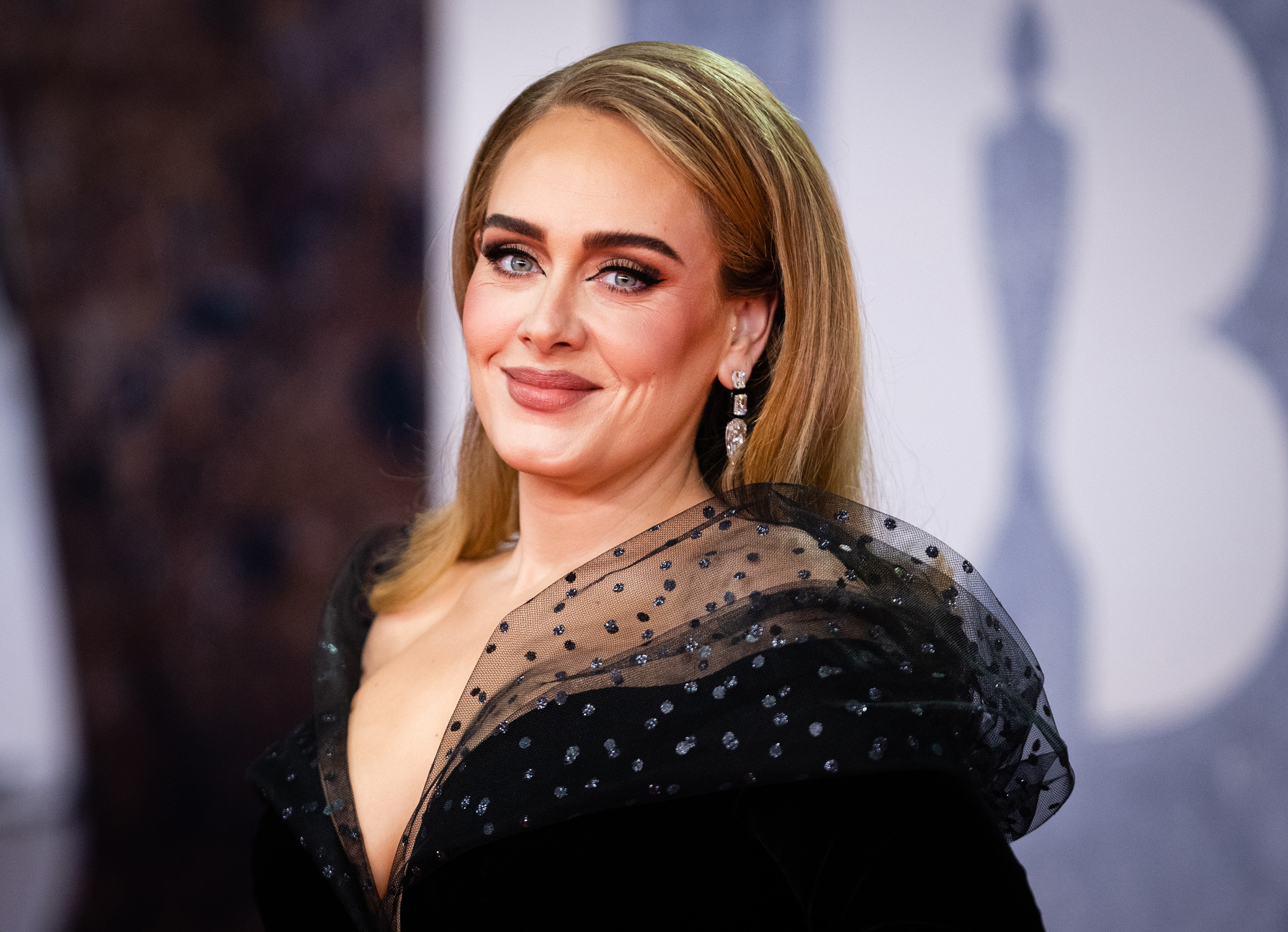 She recently talked about this in an interview. Her tearful, upset video was just so disheartening. She revealed the show simply wasn’t ready. There wasn’t any soul, and in fact, the stage setup just wasn’t right. She said it was so disconnected from her that her band and they lacked intimacy with no connection.

Her statement was just very sad that it was the worst time in her career, and it was so devastating that she had never felt to date in any of the shows. We could feel how embarrassed Adele was for her end-moment decision.

She was as worried as the fans would think; she was not giving her best! She’s so proud of the decision of her weekends with the Adele show not going ahead. The show was rescheduled because it just wasn’t ready.

We actually feel not everyone has the guts to be so brave. In fact, for celebrities, this is the toughest decision. But we loved how she stood up for herself! Adele, we love you, brave girl! Follow us guys, or else you will miss out on so much!