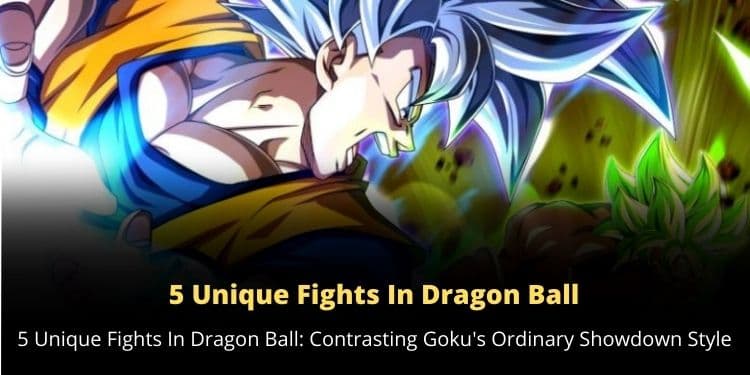 Sassyshows is here with the top 5 unique fights in Dragon Ball. So, here are all the hot details.

Dragon Ball is known for its high-stakes showdowns, but the series also manages to keep its fights fresh and unique. In this article, we will take a look at five of the most unique fights in Dragon Ball.

These fights range from Gohan’s battle against Lavender to Cell using all of the heroes’ signature attacks against them. Keep reading for a closer look at these fascinating matchups!

This fight stands out because Gohan is blindfolded for most of it, which makes the fight significantly more difficult. He still manages to win despite this disadvantage, showing off his impressive skills as a fighter.

#2 The war against Lord Slug took a new turn

Next up is the fight against Lord Slug. when it became clear that his abilities are far more powerful than any opponent so far encountered.

This battle stands out because it showcases Namekian’s abilities in a way that we hadn’t seen before. Lord Slug is a powerful opponent, and the heroes have to use all of their skills to defeat him.

#3 While fighting against the heroes, Frieza transforms into different forms to confuse them and defeat his enemies more efficiently

Our third pick is Frieza’s showdown against the heroes. This fight is unique because Frieza takes on several different forms throughout the battle. He proves to be a formidable opponent for Goku and the others

This fight is interesting because Ginyu takes over Goku’s body, which gives him access to all of Goku’s skills. Krillin and Gohan have to rely on their own abilities to defeat him, which makes for a challenging fight. 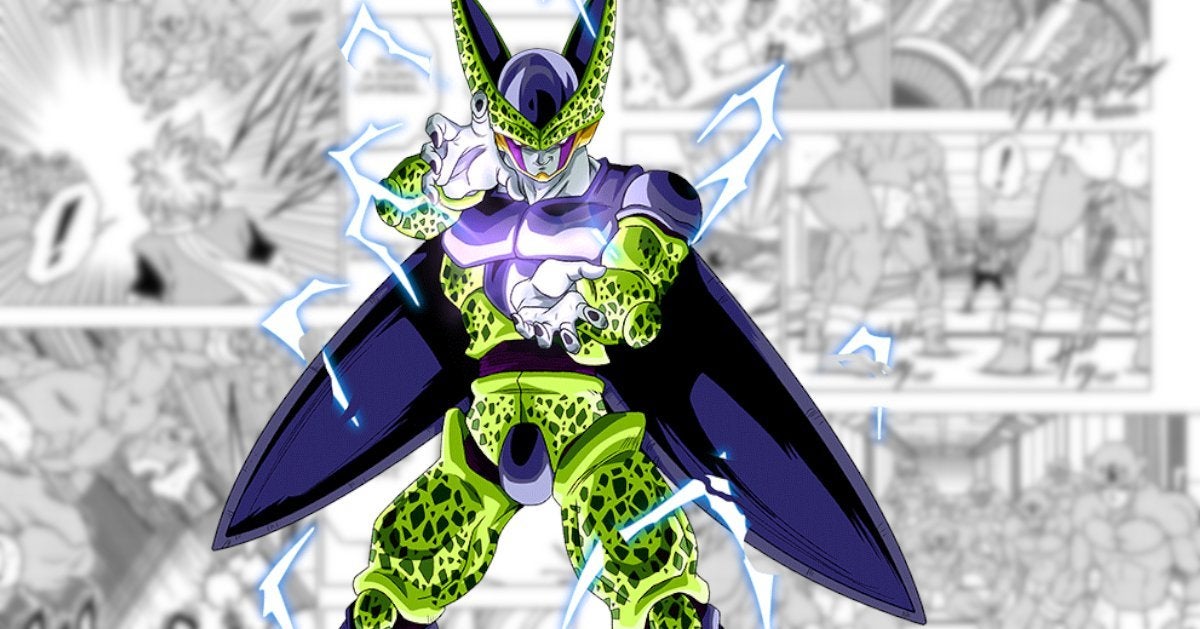 This fight stands out because Cell uses all of the heroes’ signature attacks against them. He knows their weaknesses, and he exploits them ruthlessly. The result is a spectacular showdown that tests the heroes to their limits.

These are just some of the most unique fights in Dragon Ball. There are plenty of other great fights to explore, so be sure to check them out!