5 Strongest Marvel Female Villains Who Can Even Defeat Thor!!

Who are the strongest Marvel female villains? Here is the complete list.

Hands down! The Marvel franchise is loaded with some beauties. But deep down, Marvel has also introduced some of the deadliest female villains who can even challenge your favorite Marvel superhero.

So, today, in this article, we will see the top 5 deadliest Marvel female villains, who can even beat Thanos. 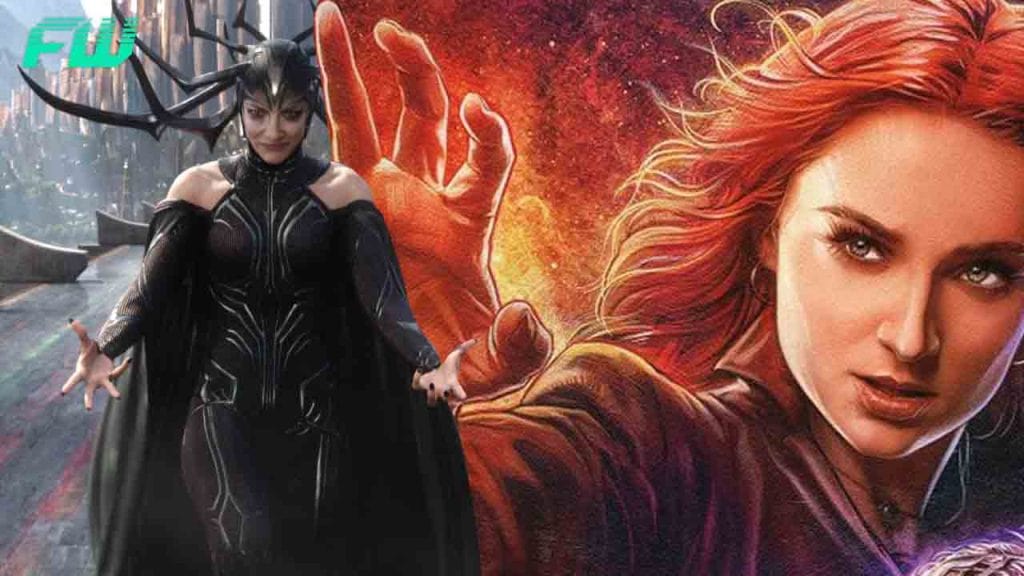 When it comes to the most powerful villains, Marvel has racked up a bunch in its comics. While the franchise is slowly dragging new characters into MCU, we can expect to see some deadly Marvel female villains in upcoming ventures.

These female villains are insanely powerful. Whether they are gifted humans, aliens, or goddesses, which makes them ready to battle and defeat the most powerful entities of the Marvel Universe. So, without any further ado, let’s check out who are the top 5 strongest female villains in Marvel.

Lady Death or just Death replicates the true meaning of death in Marvel comics. She is one of the strongest Marvel female villains, who is often depicted as a skeleton in a black robe in Marvel comics.

What makes Lady Death the strongest of all is her infinite power and omniscience. She can play with the dimension of reality, space, and time. In the comics, we have seen her active associations with Thanos, the Mad Titan. She is often titled as an unbeatable entity in the Marvel Universe. 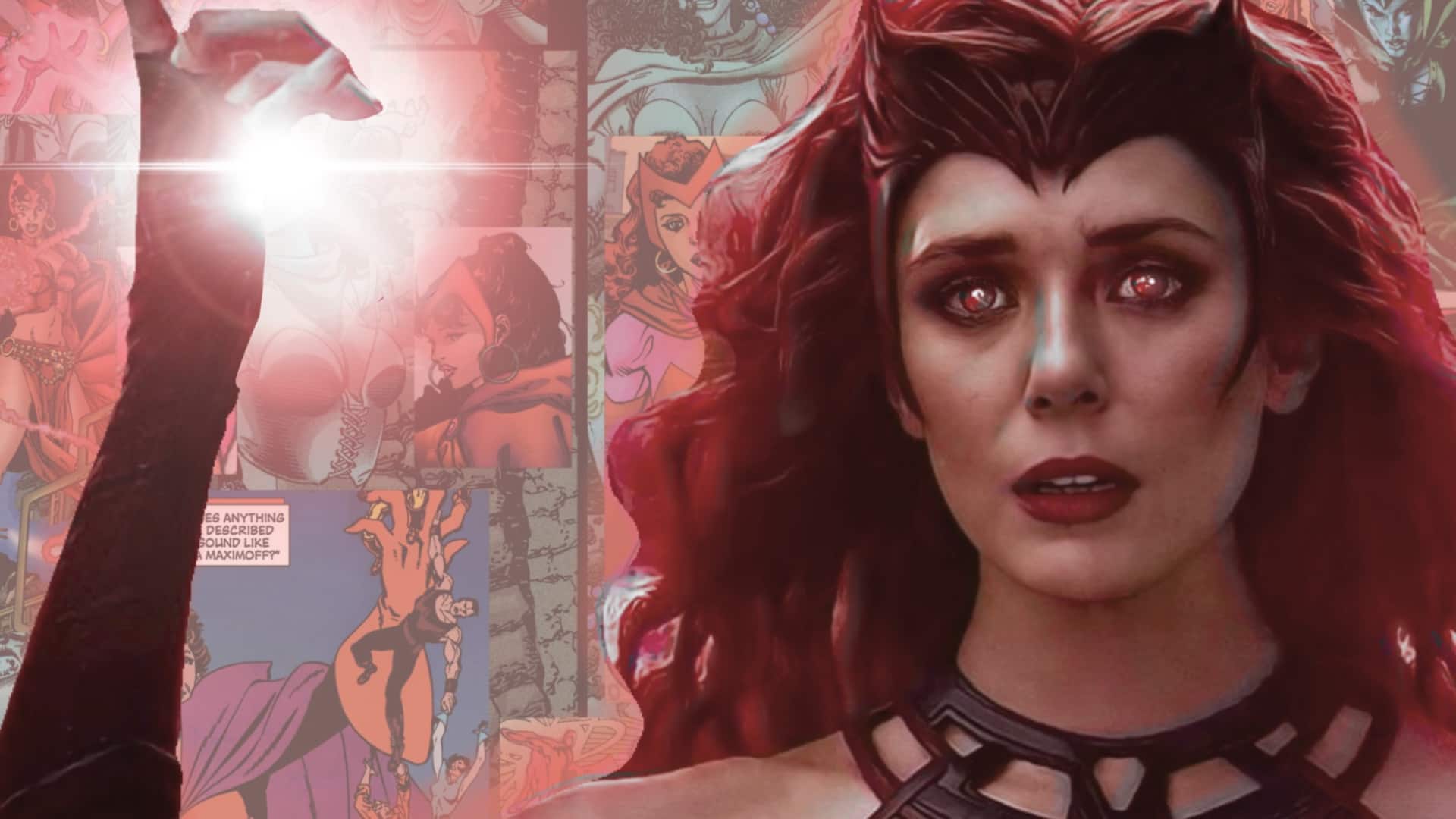 If you are into the MCU space, you have witnessed the transition of Wanda into Scarlet Witch. She is one of the strongest characters in the Marvel Universe. Though we have seen Wanda more as a hero, the upcoming Marvel ventures may change everything.

Under the influence of the darkhold book, she is rapidly absorbing the black magic. Latest teasers of Doctor Strange: Multiverse of Madness confirm that she will be one of the villains in the new Marvel movie.

We have already seen how powerful Hela is in Thor Ragnarok. She is the Queen of Hel and Goddess of the Dead. She is a powerful villain who always looks to expand her realms. Hela is the daughter of the God of Mischief, Loki and Angrboda’s daughter.

Some of the traits that make Hela unstoppable are – super-strength, insane reflexes, magic resistance, and much more. She is also a master in using the Hand of Glory, a mystical punching method that enhances Hela’s powers.

If you are a Marvel fan, you already know how powerful She-Hulk is in the comics. She is no less than the MCU Hulk. So, can you even imagine how strong will Titania be as she is chosen as the worthy opponent of She-Hulk?

Titania is one of the strongest Marvel female villains who was engineered by Doctor Doom, the scientist who made her super-strong, muscular and cocky.

While Avengers: Endgame gave the viewers a glimpse of Captain Marvel’s powers, her first solo venture made it clear that she is one of the strongest superheroes out there. So, considering her powers, she deserves a worthy opponent like Moonstone.

Moonstone is originally Karla Sofen, a psychopathic psychiatrist who got her hands on the Kree relic, a stone that grants immense abilities to its owner. The Moonstone gave her superhuman abilities, immense speed, and reflexes. She also has the powers of photokinesis and gravity manipulation.

So, who do you think is the strongest from our list of Marvel female villains? Tell us in the comment section.