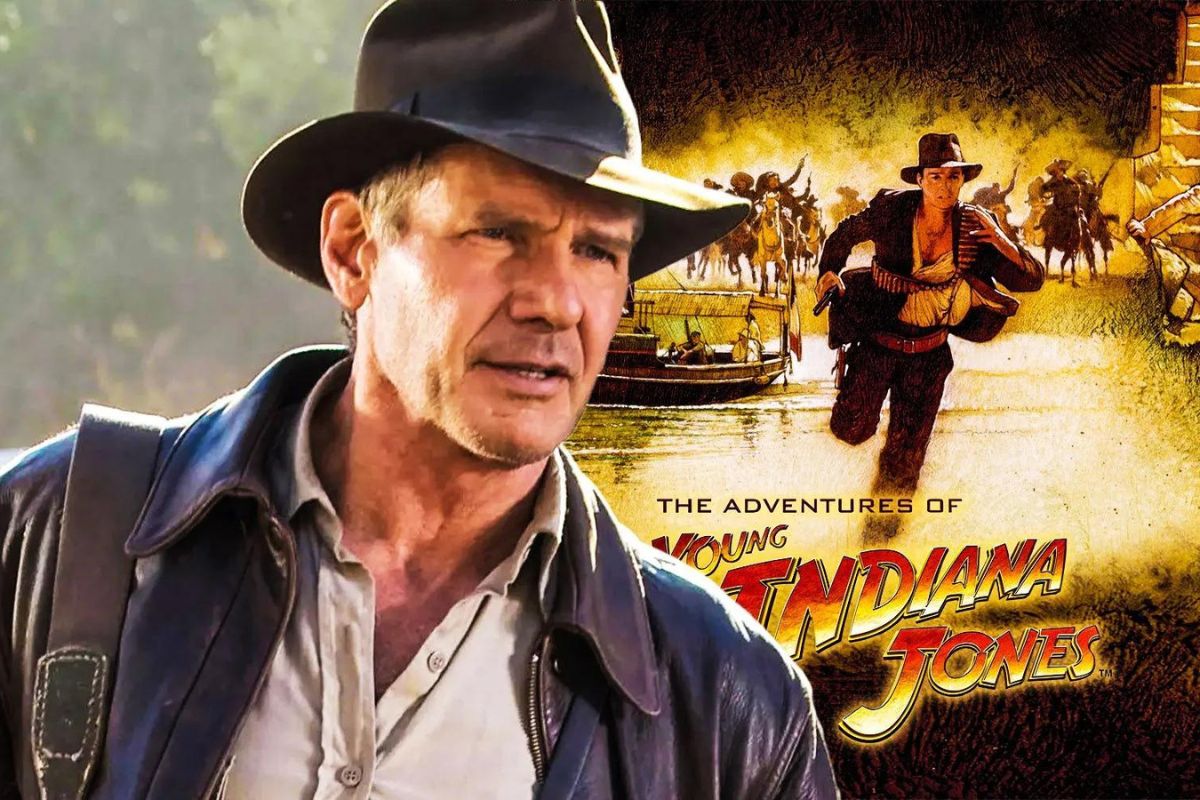 Five new details about Indiana Jones 5 have been revealed in advance of Empire’s upcoming cover article on the eagerly anticipated film.

Even though Indiana Jones 5’s title has not yet been revealed, there is already a lot to look forward to when it finally hits theaters on June 30, 2023.

So, here are the 5 shocking details about Indiana Jones 5 revealed –

In the sequel, Indiana Jones fights the Nazis once more

As expected, Indiana Jones 5 sees him facing off against his frequent enemies for the final time.

When Indiana Jones learns that his old German enemies are actually in charge of the historical space race against the Russians, he finds himself up against Nazis on the home front once again.

The Indiana Jones film series frequently use historical international conflicts as the setting for Indy’s adventures.

Still, in Indiana Jones 5, the main hero must face his nation’s collaboration with the Nazi bad guys.

The character played by Phoebe Waller-Bridge is Indiana Jones’ goddaughter

Phoebe Waller-Bridge, who starred in Fleabag, has an Indiana Jones 5 character that has been mainly kept a secret, but Empire has now confirmed a few important elements.

Helena, played by Waller-Bridge, is none other than Indiana Jones’ goddaughter. It is unknown who Helena’s parents are.

Still, given how closely she is connected to Indy, they may have previously made an appearance in the Indiana Jones series.

Boyd Holbrook Is Not A Mutt; he’s A Nazi “Lapdog”

Boyd Holbrook was said to be portraying an older Mutt Williams, the son of Indiana Jones (formerly portrayed by Shia LaBeouf), but Empire’s issue refutes this.

As Klaber, another villain working against Henry Jones, Jr., Holbrook has been cast in Indiana Jones 5. Voller, who seems to be a random character in the novel, calls the character a “lapdog.”

Mads Mikkelsen as the main Nazi villain in Indiana Jones 5

It shouldn’t be shocking that Mads Mikkelsen will be Indiana Jones’ foe in the upcoming movie. A few of the actor’s well-known villain roles include Le Chiffre from Casino Royale, Dr. Hannibal Lecter from Hannibal, and Kaecilius from Doctor Strange.

Mikkelsen is now a part of the Indiana Jones series as the sinister Voller, who Empire reports were partly based on the “real-life Nazi-turned-NASA-scientist Wernher von Braun.”

As has long been rumored, Indiana Jones 5 will include a flashback to one of Indy’s earlier adventures.

Empire confirms that Indy’s earlier adventure is only a flashback starring a de-aged Harrison Ford, dispelling some rumors that the movie would involve time travel.

Before transitioning to 1969, the opening sequence of Indiana Jones 5 sends Indiana Jones back to 1944, which would be “placed in a castle filled with Nazis.”

The youthful Indy will resemble how he appeared in the first three Indiana Jones films because the opening sequence of Indiana Jones 5 takes place six years after The Last Crusade.