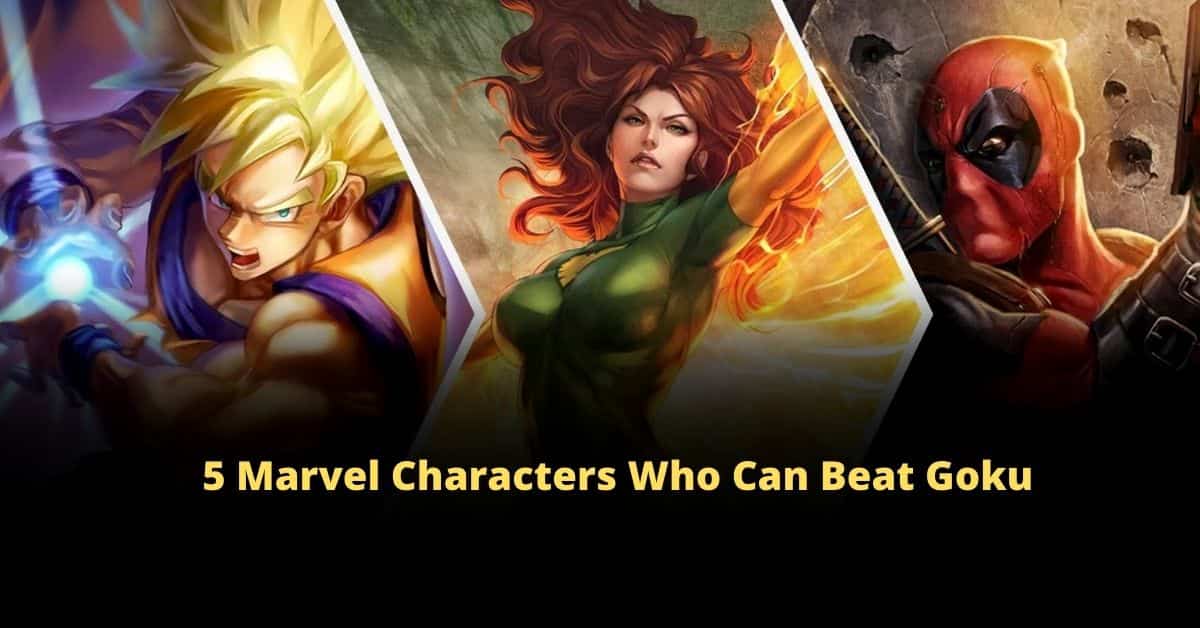 When it comes to superheroes, the Marvel giants stand out at the top of the list. However, the anime superheroes are insane too. So, have you ever imagined which Marvel characters stand a chance against Dragon Ball Goku, the strongest Saiyan?

Goku is one of the strongest anime characters with a bunch of transformations and superpowers. When it comes to the most powerful heroes, you definitely can’t put Dragon Ball Goku out of the game.

The Saiyan has faced a bunch of insanely powerful foes and he is often titled the strongest hero in anime history. So, with Goku getting so much love from the audience, there is often a storm of debates on which Marvel characters can defeat the Saiyan.

Both Marvel and Dragon Ball are two of the most popular franchises in the entertainment world. While Marvel Studios has impressed a global audience with its exclusive content and a range of superheroes, Dragon Ball has opened the doors to quality anime content for fans.

The Marvel characters are immensely powerful but the Saiyan Goku is no less. Moreover, with Goku unlocking his new transformation, Ultra Instinct, he has reached the level of God.

Hands down! Wanda or Scarlet Witch is the most powerful Avenger in Marvel. Though Wanda is not a proficient fighter like Goku, she has a bunch of abilities to overpower the Saiyan. Moreover, if we hail to MCU, Scarlet Witch has also got her hands on the black magic of the Darkhold book, which makes her simply unstoppable. 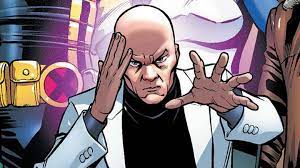 Professor X will beat Dragon Ball Goku without even throwing a blow. Though Professor X does not have any fantastical arsenal of attacks, what makes him one of the most powerful Marvel characters is his Telepathic abilities.

While Goku can kill Professor X within a blink, he can’t beat the telepathic skills of the Marvel character. Professor X will simply influence Dragon Ball Goku and control his mind.

Thanos is the greatest multiversal threat Avengers have ever faced. Often referred to as the Mad Titan, he even defeated the most potent fighters across the cosmos. Definitely, with the help of the Infinity Stones and a huge army, Thanos can turn Dragon Ball Goku into ashes.

Though Goku’s Ultra Instinct form may help him overpower the Marvel villain, Thanos is incredibly cunning. He will simply find a way to cope with Goku’s powers.

Let’s step out of the MCU and pick a character from the Marvel comics who can easily defeat Goku. Well, it will be none other than Hyperion. While many fans crave to see a faceoff between the anime Saiyan, Goku, and the DCU superhero, Superman, a fight between Goku and Hyperion will also be a treat to watch.

Hyperion is a Marvel character coming from the same league as Superman. He is equally powerful as Superman and possesses the potential to defeat Dragon Ball Goku.

Silver Surfer is one of the most powerful entities hailing from the Marvel Universe. He is strong, fast, and intelligent. While he drives his abilities from the cosmos, his speed is even faster than light. He is even indestructible. So, beating Silver Surfer would be a dream for Dragon Ball Goku.

So, what do you think about which Marvel characters can Goku defeat? Tell us in the comment box.