Which are the most adorable black anime characters female? Here is the complete list –

For most anime fans their female crushes often possess a fair skin tone. While the anime world is dominated by beautiful-looking fair-skinned anime girls, many super gorgeous black anime characters females have made their way to the hearts of anime lovers. 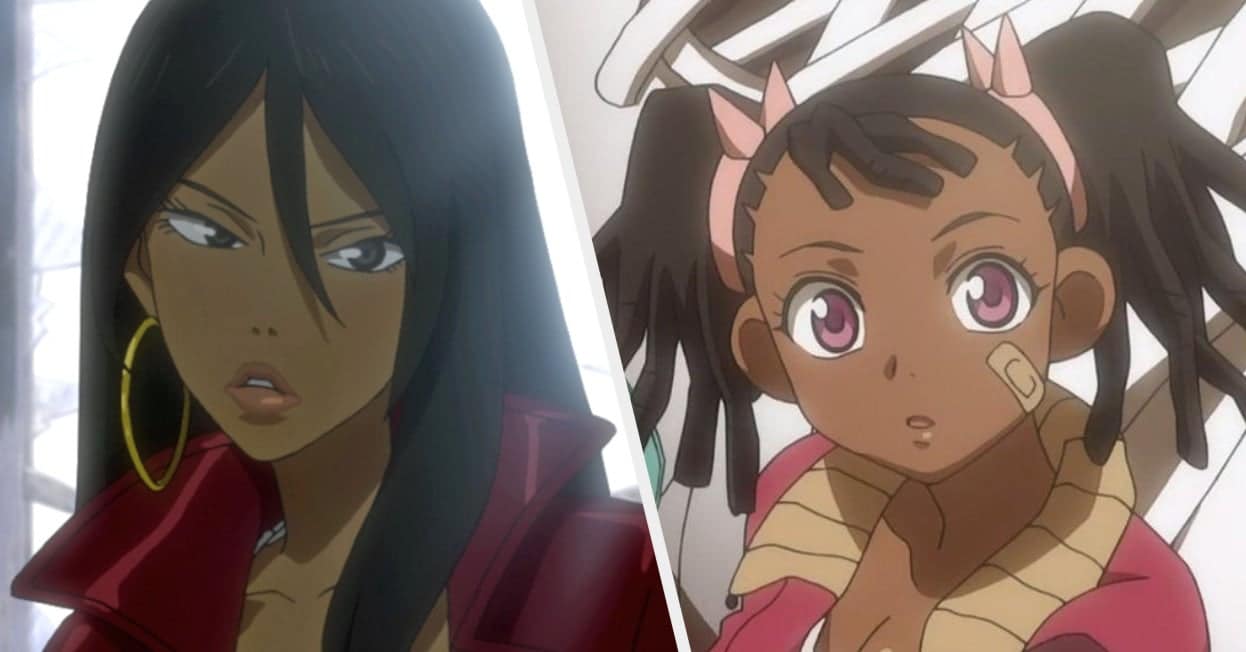 So, today Sassyshows is here with the list of top 5 super hot black anime characters female. Therefore, without any further ado, let’s jump into the list –

Michiko is a black-skinned, tall, and adorable female anime character. She has incredibly hot physical attributes which she loves to flaunt. However, she has a bit wild and abusive nature.

Though Coffee gets small screentime in Cowboy Bebop, she won many hearts with her insane looks. With an aesthetic and adorable look, she left a statement. While fans also liked her mannerism.

Miyuki is one of the adorable black anime characters female who is the definition of beauty with brains. She is the most lovable character from Basquash!, as she is the Black engineer of the show.

Gods of Destruction are the most powerful and deadly characters of the Dragon Ball franchise. However, Heles, a God of Destruction is one of the most gorgeous black anime characters female. She resembles the look of the Egyptian gods wearing Egyptian-style clothes.