The Umbrella Academy has another excellent season to drop this year. It delivered everything, whether it’s the jaw-dropping action or the breath-taking performance of the cast.

Take, for example, Lila. She turned out to be more than we had anticipated. And that was before the last episode’s dramatic bombshell. Umbrella Academy Season 3 had so many positive aspects that nothing was to criticize. Even though the event was fantastic, there is one point on which we can all agree. Some questions were left unanswered.

So, Sassyshows is here to explain the major cliffhangers Umbrella Academy Season 3 left.

Ben has resurrected. That’s fantastic. We don’t know how he died in the first place, though. Now that he’s back among the living, some folks may not give a damn. Finding out how he died can help us figure out how he’s still alive in Umbrella Academy Season 3.

What went wrong with the first team that his new family didn’t? For him to still be alive, something huge had to have occurred. His death may explain why the new academy squad remains a family. He might be the reason Sir Reginald Hargreeves is still alive. Ben may be the glue that holds everything together.

How ominous are Allison’s abilities?

Allison’s abilities are well-liked by fans. With just a couple of sentences, she can acquire anything she wants. She did this precisely in season 1. But, surprisingly, she stopped using them in season 2.

Allison began to appreciate the pleasure of obtaining things without having to compel others to do it. What we discover is that those abilities come at a cost. When Allison used them, we observed that she could enter a dark place. The question is whether this was because the racist jerk deserved it or if it was an unintended consequence of the overuse of her skills. In any case, it would be wonderful to have a response in the Umbrella Academy Season 3.

Who is in command of the situation? 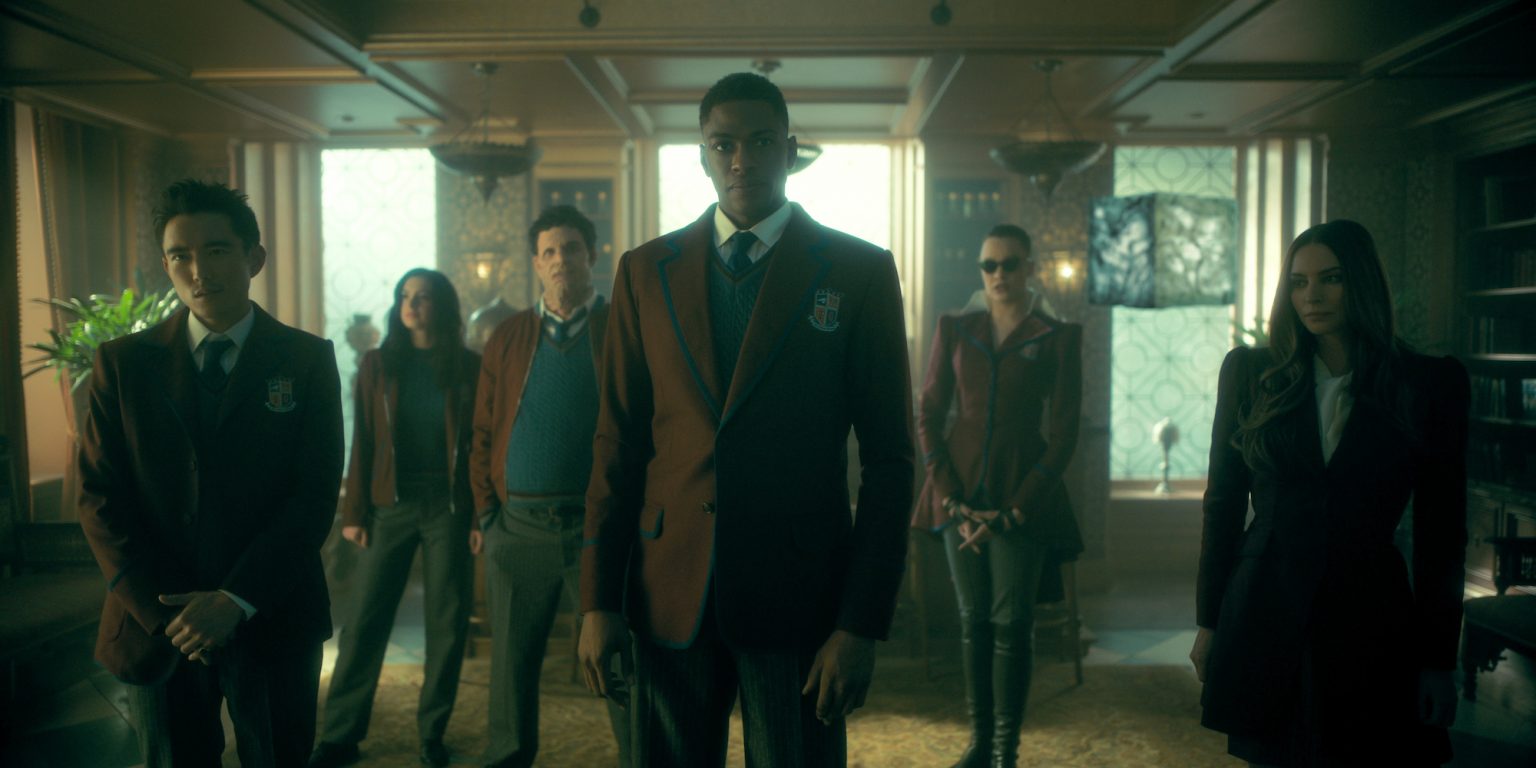 A temporary team presently manages the Temps Commission. Herb was momentarily in command when Number Five killed everyone in authority.

Umbrella Academy and the Handler died after the season. The issue now is how long this will last. We may presume that whoever is in charge of maintaining the space-time continuum must be stringent—someone who is willing to make difficult choices.

Are there more persons with special abilities?

At first, there were just seven people with special abilities. Lila demonstrated that this was not the case. She, too, was born in the same week as the others. This might indicate hundreds, if not thousands, of persons with supernatural abilities throughout the planet.

Why were these seven individuals chosen in particular if that’s the case? Has the Handler kidnapped and trained other children with special skills?

It’s possible Lila isn’t the only one. What if the Handler’s death triggered something that let these youngsters lose? Will Umbrella Academy Season 3 open up with a power struggle that results in yet another apocalypse? That’s quite possible.

Is Reginald Hargreeves… an extraterrestrial?

Since the first season, Reginald Hargreeves has been an enigma. The Umbrella Academy Season 2 added to the ambiguity. He tears his face off and reveals that he isn’t human during one episode.

Is he an extraterrestrial? Maybe that’s why he’s so determined to reach space. He only wants to return home. Was he kicked from his planet? Is he to blame for individuals gaining abilities? Why didn’t he want JFK to be assassinated? It’s amusing how a single scene elicited so many concerns about a single character.

Fingers crossed and let’s hope the Umbrella Academy Season 3 will come up with the answers to all these questions.