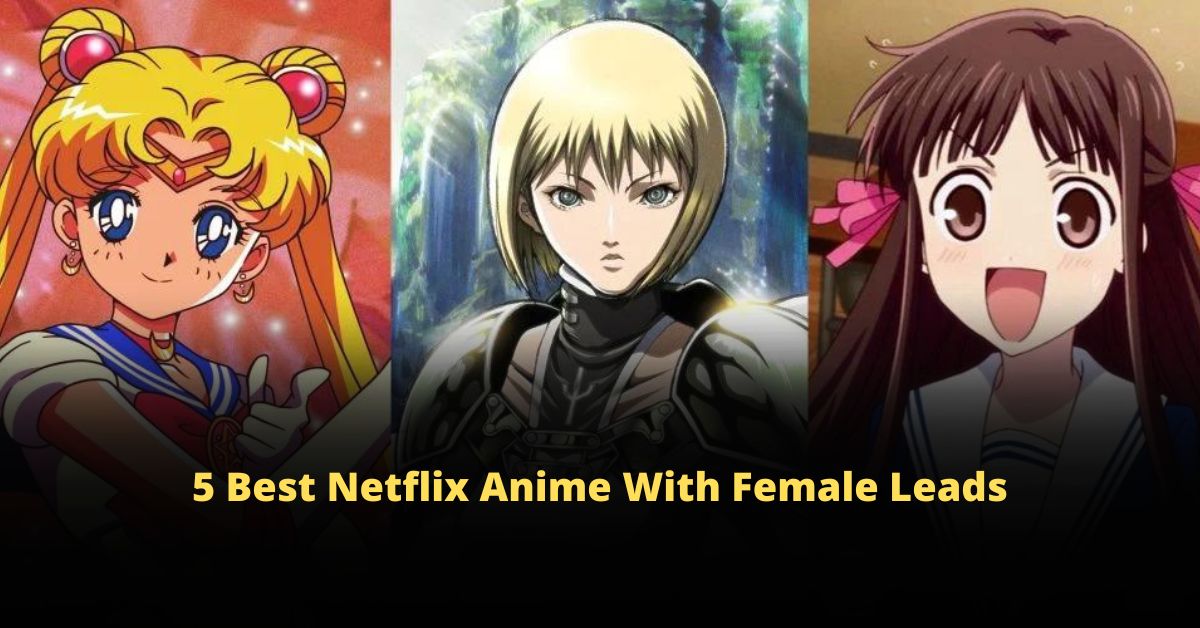 In a genre and society typically controlled by men, anime favors and over-represents action-packed adventures of male protagonists discovering their true power.

Fortunately, a bunch of the best Netflix anime series highlights the richness and perseverance of female heroes.

So, here are the best Netflix anime with female leads that are must-watch, ranging from mystical girls to shoujo high school escapades to heartstring-tugging drama.

Are you looking for a crazy, action-packed comedy with a hint of mischief? It would help if you watch one of the best Netflix anime, Kill la Kill.

Ryuuko discovers her own Goku Uniform after being wounded in her first battle at school: the sentient Senketsu, who awakens after coming into touch with her blood. Ryuuko has great strength due to Senketsu, and she makes it her mission to become the best student in her school and locate her father’s killer.

Madoka Magica is a darker spin on the magical girl genre

Puella Magi is a contemporary masterwork that is the opposite of the preceding title. Madoka Magica became one of the best Netflix anime by portraying the notion of magical girls in a dark and twisted light.

Following Madoka and Sakaki and freshly transferred Homura, their lives are turned upside down when a benevolent cat-like familiar named Kyuubey grants them a single desire in return for becoming magical girls.

Witches, unseen entities that inflict sadness wherever they go, are fought by magical girls. Homura, already a magical girl, is hell-bent on preventing Madoka from accepting the arrangement. Madoka Magica takes a dark turn as it is revealed that witches are erstwhile magical girls whose soul gems have been entirely contaminated. Viewers see the deterioration of what it means to be a magical girl.

Violet Evergarden is a moving story about love and growth 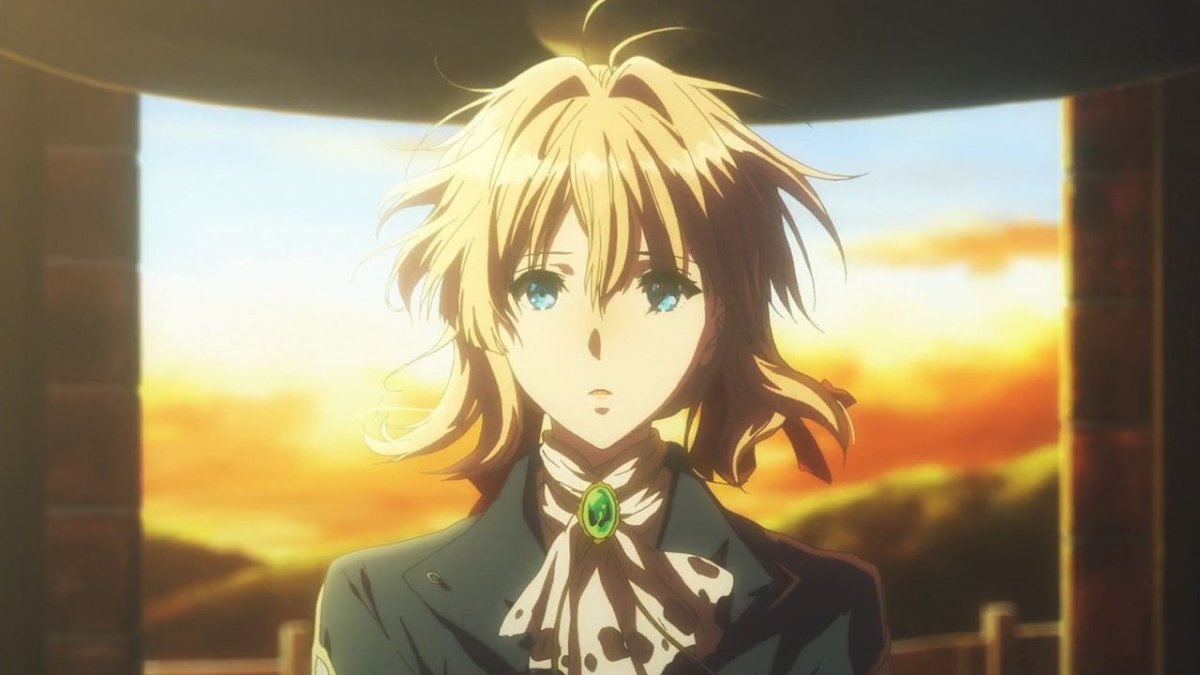 Violet Evergarden is a contemporary masterpiece that stars the series’ namesake, who was raised to murder opposing soldiers on the front lines of World War I.

After the battle, Violet is left torn and purposeless; the tale follows her as she rehabilitates and finds purpose in life.

Violet is inspired to become an “Auto Memory Doll” after seeing the operation of a writer who copies and pastes people’s ideas and words into feelings. She learns more about herself and who she is on the inside as she knows how to write and inspire her clients.

Her tomboyish outfit makes her confused for a male after she stumbles onto the school’s Host Club–a club where gorgeous boys entertain the school’s girls.

Haruhi inadvertently destroys a valuable vase and is forced to work as a Host to compensate for her error. She must balance preserving her deepest secret and honoring her friendships. Her secret is gradually disclosed to the club, and relationships emerge.

Sailor Moon Crystal is no doubt the best Netflix anime which is an official 2014 adaptation of the Pretty Guardian Sailor Moon. The story follows a super-emotional student, Usagi Tsukino whose life changes within a blink of an eye when a mysterious cat named Luna gives her a brooch. It’s a magical brooch that allows her to change into Sailor Moon.

So, which is your pick for this weekend from our list of best Netflix anime with female leads? Tell us in the comment section.