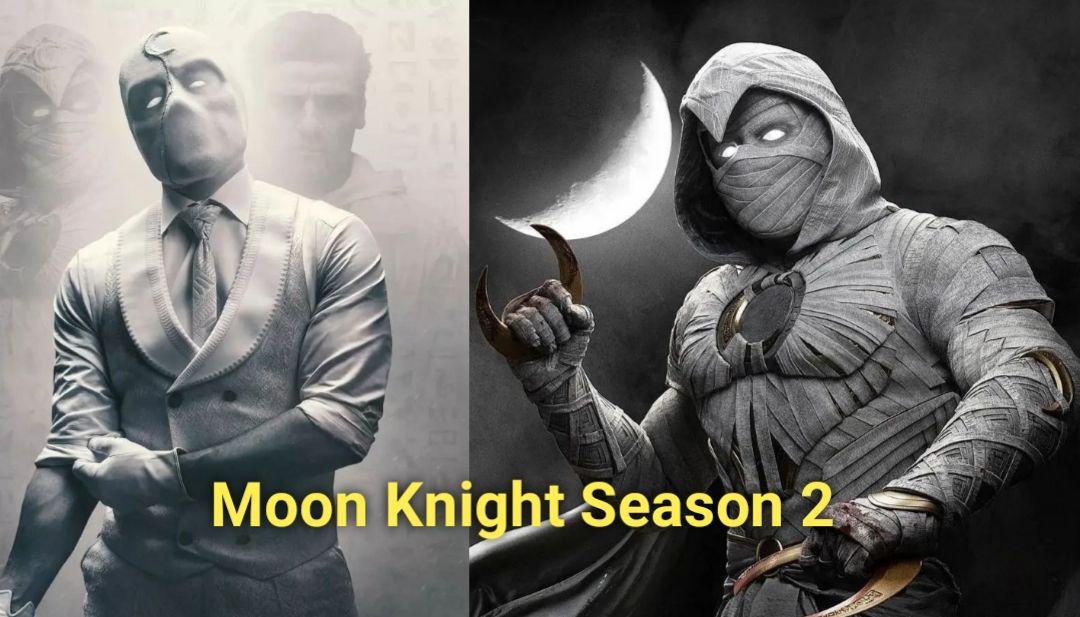 Will there be Moon Knight Season 2? This is currently one of the trending questions on social media. Though Disney+ has not opened up on the matter, Sassyshows is here with the top 5 reasons that hint at a potential Season 2 of the series. So, make sure to read the complete article.

Moon Knight Season 1 has been a journey of twists, turns, and pure entertainment for Marvel fans. With Oscar Isaac and other casts showcasing their magical performance, the show has hypnotized the viewers. Everything about the show is perfect. However, one thing that appears utterly disappointing for the fans is the number of episodes Season 1 brought.

We are just a day away from the season finale. However, the series needs to wrap up a bunch of questions. So, considering the run-time of Moon Knight Episode 6 being 45 minutes, it’s pretty obvious it will struggle to cover everything.

So, will there be Moon Knight Season 2? Well, currently we are at a point where there is much more to reveal and season 1 has no extra episodes in hands. Therefore, it seems like the season 1 finale will be setting the platform for Moon Knight Season 2. Here are the biggest reasons why a season 2 is a must.

The Villains Are Still Under The Shadow

Though the Disney+ series Moon Knight has teased one of the villains, Raoul Bushman, it has not actually introduced him in the show. In Moon Knight episode 5 it became crystal clear that Bushman was the one who murdered Layla’s father and left Marc half-dead.

So, it may be possible that Marc has already murdered Bushman out of his rage. But why we did not see him in Marc’s memories? In episode 5, Steven inspected all the characters Marc murdered. But there was no Bushman. So, there are high chances that Marvel will explore the character of Bushman in Moon Knight Season 2.

Apart from Bushman, there is one more Moon Knight villain who has got his dues to be cleared. In Moon Knight Season 1 Episode 3, we saw Anton Mogart aka the Midnight Man. However, he disappeared all of a sudden. So, Marvel could be planning something big with Gaspard Ulliel’s character and he may make a booming comeback in Season 2 of Moon Knight.

Last but not the least, one character who has haunted the fans throughout season 1 is Ammit’s avatar, Arthur Harrow. Though we have the season finale in hand and Marvel may wrap up his story, if he does not die in the end, he will surely make a comeback in Moon Knight Season 2.

While Moon Knight Season 1 dragged the fans into the ups and downs of Marc Spector and Steven Grant’s life, there is still one persona left to be explored. Though the fans were expecting the third personality of Marc to come out in the last few chapters of season 1, now there’s no time for it.

So, it will make sense if Marvel introduces the third persona named Jake Lockley in the second season of Moon Knight. Moreover, with Jack being double violent and more brutal than Marc, we can expect Punisher or Daredevil level action in Moon Knight Season 2.

We hope Marc Spector will unite with Khonshu in the last episode of Moon Knight Season 1. However, if you are familiar with the Marvel comics, you know that Khonshu ultimate turned out to be a villain. However, it seems Marvel is not walking on those paths. But the series has still shown Khonshu constantly manipulating Marc.

Therefore, here are a bunch of issues the franchise needs to solve between the characters, which hints toward a new season. Moreover, Moon Knight Season 2 will get a golden opportunity to explore the characters of the other Egyptian Gods in the Ennead.

So, what do you think will there be Moon Knight Season 2? Tell us in the comment box.