3 Most Shocking Sibling Moments On Yellowstone

Hands down! The Yellowstone series is loaded with emotions, drama, conspiracy, and entertainment. But what makes the series super intense is family. While the show revolves around the Dutton family, the crunchy relationship between the members makes it fun to watch.

Taylor Sheridan has weaved a western masterpiece that depicts the complicated relationship between the members of the Dutton family. It reveals the story of how the adult children of the family carry the legacy of the Duttons. With the 1883 spinoff series of Yellowstone coming out, things are now even more intense. We know how John Dutton Senior, Elsa Dutton, and parents Margaret and James Dutton navigated the western lands to preserve the legacy of the family.

Running for a bunch of episodes, the Yellowstone series has given us a bag full of moments to whistle out loudly. However, one thing the show has stressed on is relationships. The complex family triangle of John Dutton with his children and the unique relationship between the children of the family has kept the audience hooked up to the plot.

So, today, Sassyshows is here with a list of the top 3 sibling moments that made the fans cheer for the Dutton family –

The Bond Of Beth & Kayce After Losing Evelyn Dutton 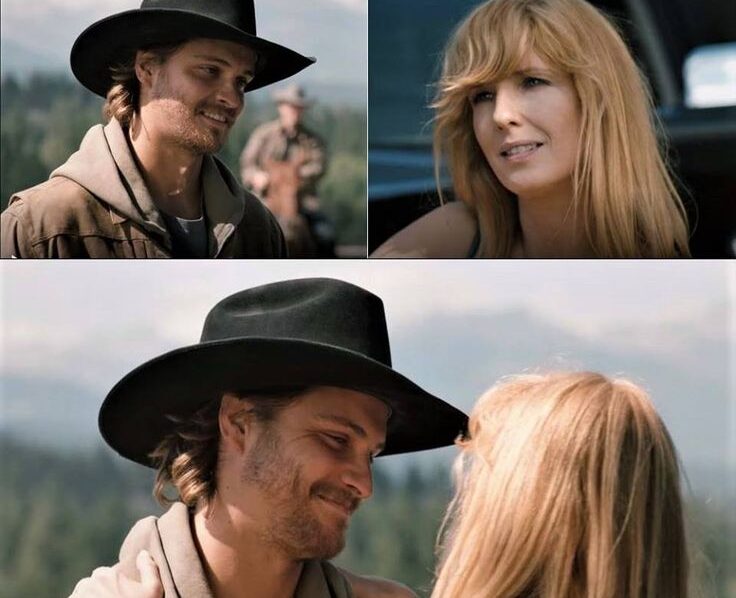 John Dutton’s wife, Evelyn Dutton’s loss is something that haunted the Dutton family for decades. While her death broke down the family members into pieces, it concreted the relationship between Beth and Kayce.

In a flashback episode, we saw that Beth and Kayce were present at the scene when Evelyn took her last breath. Both of them were traumatized by the event. Though it was one of the most horrible moments of Yellowstone, it strengthened the bond between the two.

Yellowstone’s latest installment is a roller coaster ride loaded with a bunch of breathless moments. While there are several scenes that brought the fans to the edge of their seats, Jamie and Beth’s encounter turned into something exclusive for the viewers.

After Beth found that Jamie’s father Garrett Randall was behind all the attacks on the Dutton family, she played her trump cards. She gave Jamie a couple of options. Beth warned Jamie that he would have to murder his father or have to confess their deeds and get arrested. Or else she will kill Jamie.

In season 3, the viewers got the ultimate shock to know that Jamie is adopted. Moreover, in season 4, Jamie decides to step outside the shadow of the Dutton family and moves closer to his biological father Garrett Randall.

However, his bond with Kayce was something extraordinary. Jamie calls Kayce and says, “I need some advice brother if I can still call you that?” To this Kayce surprisingly responds, “Till the day you die, you better never call me anything else.” This turned out to be one of the most emotional moments for both the audience and the duo.

Which is your favorite moment from the Yellowstone series? Tell us in the comment section.